Skip to content
How PrimeroEdge Customers Are Celebrating Thanksgiving

How PrimeroEdge Customers are Celebrating Thanksgiving

Thanksgiving – the yummiest thyme of the year, especially in schools! This year may look a little different due to health and safety regulations, but we know it will be just as fulfilling because we still have what matters the most – support from our schools and communities. School nutrition professionals have been hard at work to ensure this holiday is as fun and tasty as always for our students and their families. We reached out to a few district customers to see their schools’ Thanksgiving plans this year, and why it’s such a meaningful holiday for them.

Thank you to our partners who gave us some insight into their district, and shared their passion and enthusiasm with us! Like these great schools, let’s remember there is much to be appreciative of all year round. For example, we’re always grateful to you, our awesome readers! Here’s to stuffing ourselves with gratitude and great food!

About the Author: Tesla Cadena

Tesla is a Marketing and Communications Specialist with six years of well-rounded experience in the television, radio, newspaper, and most recently, marketing in the K-12 industry. She has a BA in Mass Media with an emphasis in Multiplatform Journalism, and a BFA in Theatre with an emphasis in Acting and Directing. You may connect with her here: https://www.linkedin.com/in/tesla-cadena/ 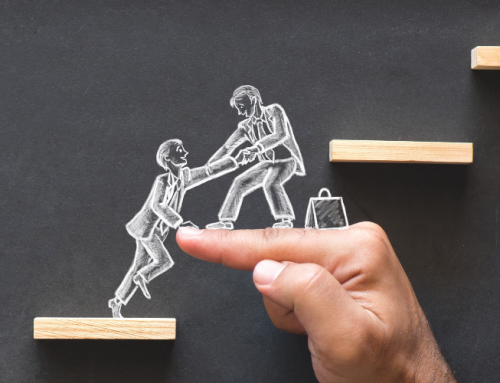 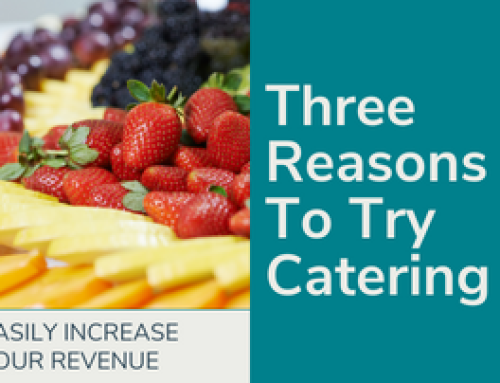