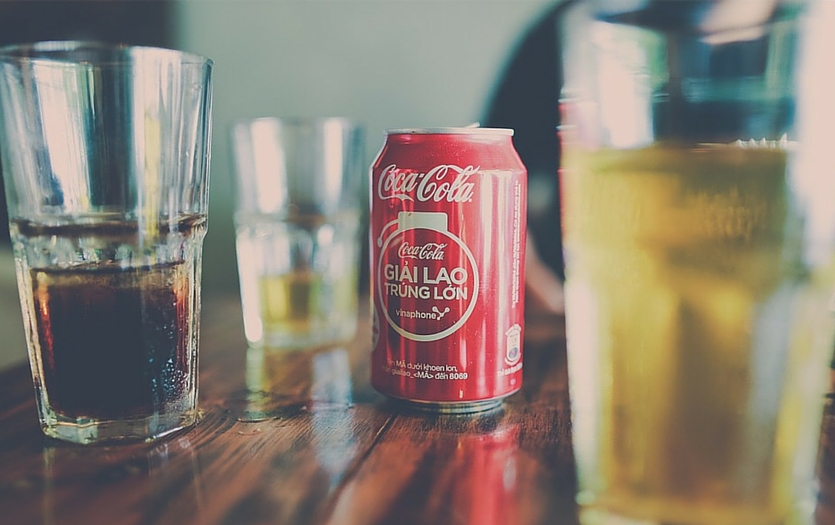 Philadelphia placed itself at the forefront of the soda debate when last week it passed Bill No. 16017601 – also known more commonly as the “Soda Tax.” Under the new city ordinance, all sodas will receive a 1.5 cent per ounce tax. The tax is a move by Mayor Jim Kenney to fight the growing obesity epidemic by dissuading soda consumption. Health experts have long argued that excessive soda consumption is a leading cause of the increased levels of obesity as well as other health related issues, such as diabetes.

“Virtually everything in the beverage aisle will be taxed,”

However, it’s not just sugary sodas bearing the tax burden, sugar-free diet sodas weren’t spared under the new tax and even sport drinks, such as Gatorade or Vitaminwater, will also be affected. The tax is actually levied on distributors, and not at the point of sale. An important detail as some critics have argued that large distributors, such as PepsiCo, will be able to swallow the extra costs while smaller companies will be forced to raises prices and thus won’t be able to compete.

“Virtually everything in the beverage aisle will be taxed,” said Kevin Klock, CEO of Talking Rain Beverage Company. Excluded from the tax are drinks that contain more than 50 percent milk or fruits and vegetables – despite sugar content.

It is expected that over the next five years Philadelphia’s Soda Tax will generate over $410 million in revenue. Good news for schools as Mayor Kenney campaigned on using the tax as a revenue source to expand community schools and Pre-K around the city.

“When a young child now succeeds because she got a jump start in Pre-K, or finds an activity she loves at her rec center, these supporters here today – and those who could not attend — can take pride in that huge accomplishment,” said Mayor Kenney.

The Mayor plans to expand the number of Pre-K seats by 6,500 and build an additional 25 Community Schools. “I’m thrilled for the City to begin implementing quality pre-K expansion,” said Mayor Kenney. “The benefits of quality pre-K are profound for students, families, businesses, schools, and our local economy.”

It remains to be seen if Philadelphia is an outlier or if more cities will follow suit and start taxing sugary drinks. Currently Philadelphia is the only major city specifically taxing sodas and critics have vowed to challenge the tax in court. The tax will go into effect January 1, 2017.