Who Are You Calling? Part Two

Get to know the faces on the other end of the phone line. PrimeroEdge has a large Customer Care team that stays plenty busy year-round, but back-to-school is an especially hectic time of year. From creating and resolving support cases, troubleshooting on the spot, and answering parent’s SchoolCafé inquiries (all the while providing great customer service), our Customer Care team can’t be beat! Read on to learn about three members of the team, their backgrounds, interesting facts, and funny stories! Interested in learning about Audene Chung, the Director of Customer Care? Click here to read how she answered the same questions! 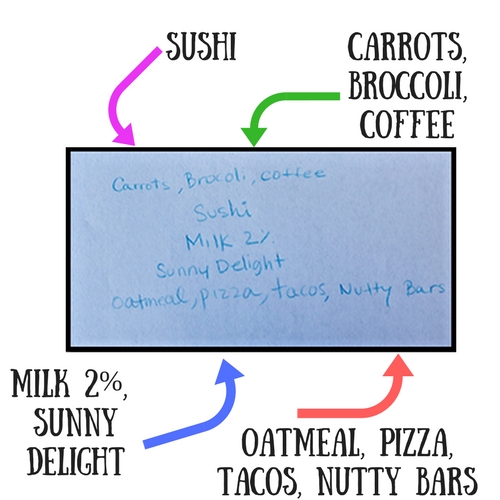 My mom’s kitchen in Katy, Texas.

1 year and 4 months. Previously, I worked for Apple as an Inventory Specialist for two years.

Working with my team. We truly work as a team and if anyone gets stuck, we help. It’s a good sense of family. We constantly bring food which makes it hard to stay in shape.

IntelliScan, because it makes it easy to scan in so many items, which is incredibly helpful and saves time. I feel like can relate with our IntelliScan customers on this due to my inventory background.

Someone called recently asking if we had a report with all recipes which she could print for her records. She wasn’t sure if PrimeroEdge Menu Planning had a report like this to offer, or if she had to go into each recipe and print them individually. To her delight, PrimeroEdge has exactly what she was looking for – Recipe Book!

It had to be the pizza because it came with two breadsticks. It was my favorite because of the breadsticks.

A little over a year.

Being challenged every day and rewarded with customer satisfaction.

Team Work because for some reason I’m designated the Team Work man for this department. People go to me for the answers. Also, it’s the easiest place to do an employee import, which I’ve done for many customers.

I’ve had people tell me they love me so much, that I saved their entire week, took a big load of stress out of their life. To me it was a small change I made, but resulted in so much more appreciation than I could have expected. Other calls that stick out to me that I take pride in, is when I reach a customer who was dissatisfied with the support they have received so far. I take that into consideration and make sure I do everything I can to change their perspective, and most importantly, resolve their issue.

Funny story: in high school I was on the wrestling team, so I rarely got to eat the cafeteria food because I needed to lose weight for my bracket. But when I did get to eat, I would destroy some Doritos nachos until I was sick.

It would have to be my dad’s homemade wood-fired pizza. He crafts it by hand in his backyard with ingredients imported from Italy. It’s pretty delicious; he has it down to a science.

Toppings? My favorite is when he does the pork and onion, because he smokes the pork 16 hours and takes onions from the garden. It’s to die for. 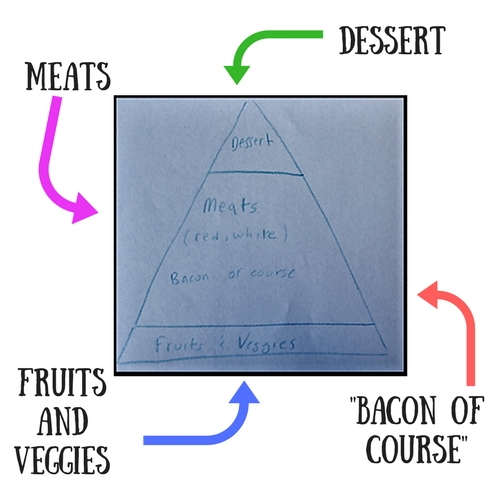 The Philippines. I was born there and moved to Houston when I was 12.

It depends; I started temporarily exactly a year ago to help our Implementation team during back to school season. In October 2016, I started full-time as SchoolCafé Specialist.

Talking on the phone – it’s fun.

SchoolCafé because I’m good at it, and I love talking to different people every day (mostly parents, sometimes districts) and not just one person. And I love working with Miss Sherri (Kinard).

What was your favorite food in the cafeteria growing up? Pizza and burrito…oh wait, no – the sloppy joe! 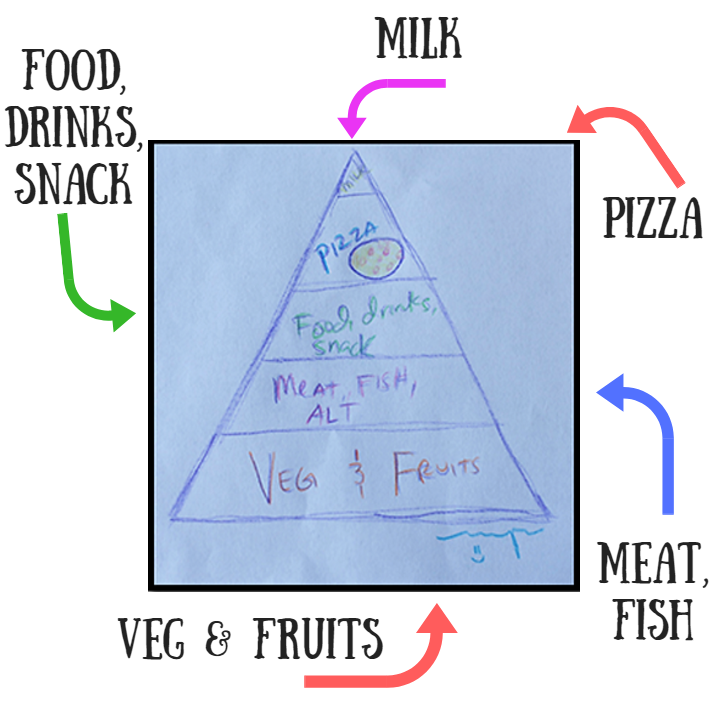 Once in a while, I’ll have a parent call and ask why the payment they just made is already gone after only a day or two. I’ll then go through their student’s history. One time in particular, a student charged $30 in one day; he was likely buying his friends lunch. But we always tell the parent to call their school’s food service office to verify the purchases.

I hope you enjoyed getting to know just a handful of members on the large PrimeroEdge Customer Care Team. Did anything you read stand out or make you laugh? Do you have a favorite Customer Care Specialist? Give a shout out in the comments below!